Why Discord Overlay is Not Working

Differences between Chrome and Chromium?

What Is Data Aggregation?, And It’s Perfect Examples In Industries

How Do You Plan A Network Design

eMMC vs SSD – Which Is Most Preferred 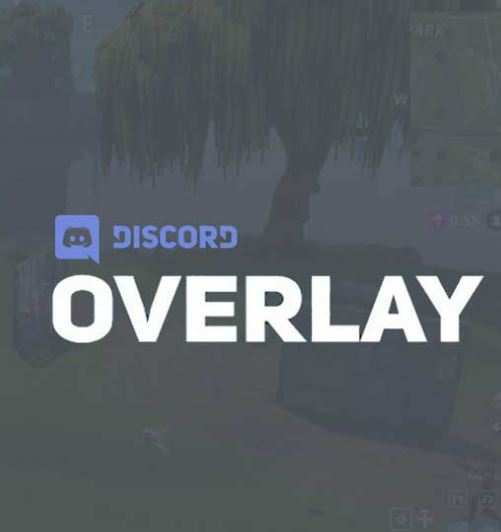 Are you having trouble staying connected to your computer while gaming due to the Discord overlay not working? Here is what you need to know about Discord problems and how you can quickly fix them.

Humans have collectively progressed at a faster rate than ever since. We began to communicate freely from one part of the world to another. In just a few decades, telecommunications have revolutionized the way we conduct ourselves, do business, create policies of conduct, and much more. Enter the gaming business with billions of dollars and without a free, open-source channel to communicate with other gamers around the world. Online multiplayer games have classified as professional sports, and Discord has been the official line of communication for millions of people around the world.

An estimated 90 million players actively use Discord to freely communicate with each other while playing online, having discussions, and even sharing their successes in the game. This VoIP game application is available for PC and mobile platforms. The main feature of the application is the Discord Overlay function, which allows message sharing, voice, and video chat, and even screenshots, throughout the game. As with all apps created, thousands of users have reported problems with Discord Overlay not working.

What Can Cause Discord Overlay to Not Work?

The Discord app design for different operating systems and versions of those operating systems, there is no one-size-fits-all solution that can solve all problems. With various moving parts in the software. These are some of the most common culprits that could be causing the pain and making Discord useful for gaming.

Before explaining that the Discord app is buggy because the overlay feature does not seem to be working, please note that your knowledge of how the app works may be limited. This common problem related to Discord usually occurs because users are not familiar with the settings and functions of the application.

Contrary to general belief, the Discord Overlay feature is not enabled in the app by default. Even if you enabled the feature manually, the game might not have added to the Discord games list. Both are incremental for the use of the communication agent during live play.

Since we do not all always play the latest game titles, your computer’s current setup might be too far ahead of the time of the game itself. You may need to scale the show on your computer, which can accidentally hide the Discord Overlay tab.

The computer that Discord is installed and running on may not have a dedicated graphics card to assist the processor at start-up. It is where the system’s hardware acceleration feature comes in to perform general-purpose processor functions effectively. The disadvantage is that this feature of the Windows operating system is known to affect the functionality of the Discord overlay, which is an aspect to consider.

How to Fix Discord Overlay Issues

Before we go into the full guide on how to get the communications network up and running while playing Discord, there are some simple solutions you should try before doing the rest. The essential thing is to reboot the system, which will free the design from the glitches that cause Discord Overlay not to appear during a game session. However, if rebooting your computer’s approach is not enough, check out the verified and tested solutions below.

Activate THE GAME OVERLAY IN THE GAME

The in-game overlay feature is what turns Discord from just another VoIP communication client into a forceful in-game communication panel. However, this essential feature does not enable by default in Discord, and if you don’t do it manually, that would mean that the overlay will not appear when you launch games on your computer.

Although the Discord app’s overlay feature enables on your computer, you may not be able to use it with. To fix this, you need to ensure that the title of the game in question adds to the Discord Game Activity menu, which uses to decide whether or not to display the overlay in-game during a particular game.

Another quick fix to make Discord work better on any system is to give the app permission  “run as manager”. It seems to be a real solution not only for the Discord overlay problem but also for whatever limitations you may encounter with the app in general.

If none of the suggested fixes listed above seems to work for you, the only way to fix the Discord overlay not working issue is to hit the kill shift. Over the years, as the system collects temporary files and updates. The Discord application may conflict with any other application that has an overlay feature or stop working altogether. The easiest way to convert a new leaf. Is to plant a new leaf by removing all traces of the Discord app and installing it from scratch. 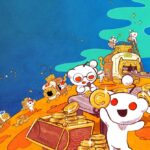 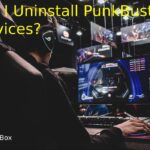