That’s a question a lot of people are asking when it comes to cryptos in general. While cryptocurrencies gain more and more traction, people are unsure about their safety. After all, it’s a currency that only exists digitally. But it’s also worth actual value and can diminish currency borders for worldwide payments. It’s especially handy for Bitcoin payments to enjoy absolute censorship-free internet. With a VPN, you also circumvent geographical restrictions such as for Netflix. Learn more about censorship-free internet and its advantages before you hunker down the safety of VPN Bitcoin Payments.

How to Pay With Bitcoins

First of all, you need to exchange your local currency for crypto. Typically, you will have to register at an online cryptocurrency exchange company to buy cryptos. The process entails that you need to provide a bank account or a credit card. However, some crypto exchanges also offer PayPal. If you live in a larger town, you might be lucky to find a stationary crypto exchange. Once you register at the exchange centre, you will automatically receive a digital wallet. Said wallet comes with a public key to receive payments.

To pay for a reliable VPN service, you can use your recently acquired digital wallet and finalize the transaction. You only have to enter that key or scan the QR code and send the required Bitcoins or another cryptocurrency. The transaction then gets authorized by several other computers (called nodes) on the crypto network. It’s pretty much like any other transaction. The only difference is that you are your own first, second, and third “middleman”.

As there’s a lot of censorship happening on the internet, a VPN helps you circumvent those limitations. The censorship often is based on geographic restrictions such as for Netflix or other streaming services. However, there’s also censorship on certain IP addresses (the address of your computer). It keeps you from seeing content on particular web pages.

The censorship doesn’t stop there, of course. Paypal, for example, has banned payment to certain VPN providers. Also, cryptos are completely ban in some countries, so the availability of cryptocurrencies is not yet fully universally accepted. However, if you do have a VPN, you can find your way around those restrictions on top of it.

Furthermore, cryptocurrency payments are much faster than traditional methods, usually taking at least two to three working days. Meanwhile, a transaction with crypto takes only takes a few minutes. Since Paypal and credit cards or bank transfers are magnets to hackers, they’re not as safe. Bitcoin payments are a lot safer as they are hard for a hacker to steal your data. 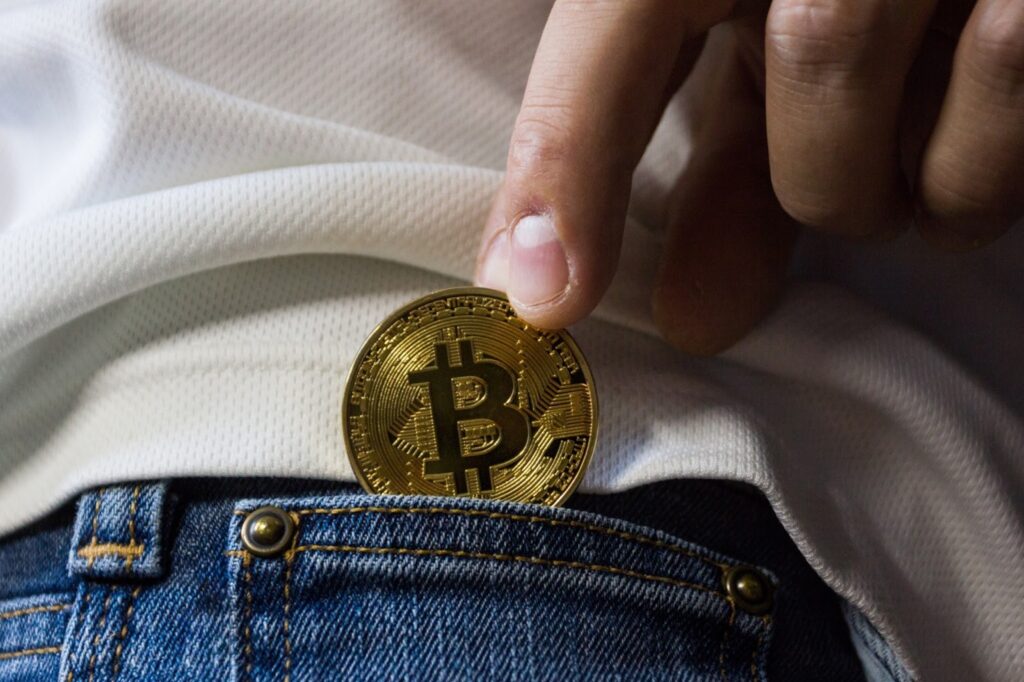 The largest safety issue for VPN Bitcoin payments would be not to use a VPN at all. You see, each time you go online, you send and receive data. That’s an automatic process as soon as you interact with web pages or platforms on the internet. Those data are extremely vulnerable and easy to snoop out for a hacker. VPNs, on the other hand, provide you with an extra layer of security. Hence, you know there’s an extra layer of security for any transactions you make on the internet.

VPN Bitcoin payments are completely anonymous and leave no data that is tracable. But for each transaction, a VPN Bitcoin makes an extra step harder. Suppose someone had a keen interest to find out who has done a transaction he would, but with its caveats. It’ll certainly take him a while with those difficult algorithms and anonymized data to fetch any important information.

The bigger problem lies in buying crypto since you have to use your bank account or credit card. However, those details are under tight wraps and not shared with anyone. A hacker could steal that information since the closer you are to the currency market, the bigger are the chances for a hacker to grab hold of your data. Hence you will want to use a VPN already at that point. You could use a free VPN to make your VPN Bitcoin payment. Free VPNs are often not as safe as a paid service, but it’s certainly a lot safer than not using a VPN service at all.

Unfortunately, Bitcoin has been getting a bad reputation. It’s often been used for nefarious purposes lying in the underbelly of the internet, predominantly in the beginning. That was certainly the case. Maybe it still is because a complete anonymous payment method for shady deals seems like the perfect marriage. You’re not automatically one of them for making a Bitcoin payment, so don’t worry. Despite the high volatility cryptocurrencies can have, they are not resistant to inflation. In times of an economic slowdown with a higher inflation rate, more people have turned to cryptocurrencies. It’s simply to keep their funds in a safe place.

A safe place is everything, but your wallet at a crypto exchange needs that extra layer of security to it. Crypto exchanges are hackable, and thus the wallet you automatically receive is not an unreachable “object”. To avoid such a situation, get an offline wallet and transfer your cryptos to that spot. Offline wallets are available in various forms. There are apps for mobiles and desktops or also so-called ledgers. A ledger is a USB stick.

To keep the cryptos safe, it’s best to buy cryptos at an exchange with a VPN running in the background. Have an offline wallet at hand to transfer your cryptos after a Bitcoin payment. Given the facts above, VPN Bitcoin payments are safe or safer than any other payment method. As the icing on a cake, cryptos cannot be seized. They are safe to secure your funds from your local currency – as long as you use an offline wallet.