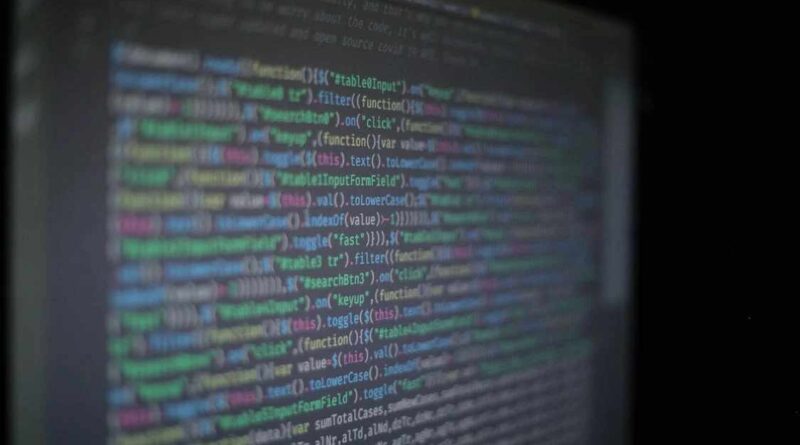 Python is the most popular programming language, evidenced by its 28.11% market share on the PYPL charts. You can see its applications in gaming, AI, and web apps. Since the language has been used in various software development projects, Python developers need to stay on top of their game.

Using MongoDB may give developers that edge. MongoDB is a document-based database well-suited for storing data for Python applications. As we pointed out before in our post on ‘What Are the Latest Web Development Technologies, it is also one of the most or the best incredible attractive database management structures.

In this article, we will discuss the different advantages of using MongoDB for Python applications. Let’s get started!

Great for Beginners and Seasoned Developers

When you build on MongoDB, you won’t have any problems, whether you’re just starting or have been in manufacturing for a while. It is much easier to use than other databases.

In an interview, former CTO Eliot Horowitz expounded on its user-friendliness, stating, “…the API feels much more like your programming language than the database. Therefore, learning it is not too difficult.

Yes, it’s a different query language, and the indexing is slightly different, but many fundamental ideas—like indexing and queries—remain essentially the same. The fundamentals of MongoDB are straightforward to learn.

Scaling Up or Down is Easy

Because of the document model, data stored in MongoDB is not coupled relationally. It can be saved as a single document and targeted by key value queries instead of relational queries.

This design makes data hassle-free to scale out since the documents can be easily distributed through multiple nodes.

Because of the flexibility and scalability factor, MongoDB would be a cost-effective choice for developers. You can choose the size to start building with and then, later on, adjust it when it’s time to expand. This controls the costs needed for development

MongoDB also has an open-source edition, which allows you to enjoy its core features without paying for licenses.

Python developers can benefit from MongoDB’s strong community support in many ways. The MongoDB open-source community is often active, with many members providing helpful advice and tips on how to use the database.

You can also find various online helpful resources, such as tutorials and libraries. In addition, the MongoDB community is very welcoming and supportive, so newcomers can feel confident using the database.

How to Get Started with MongoDB

MongoDB is pretty easy to install, and it doesn’t take long at all. This post about MongoDB for Python Developers provides detailed guidelines on creating a database in your Python app.

First, you have to set up an account on their official website. Then you can configure your cluster and create a script that will connect the database to your API.

Additionally, MongoDB has an extensive collection of free tutorials and courses, plus an active community forum, to get you up to speed.

Overall, MongoDB is a robust database well-suited for storing Python data. It offers flexibility, scalability, and community support. Furthermore, it is cost-effective and easy to use.

If you’re looking for a database to build your next Python app, you may want to try MongoDB. 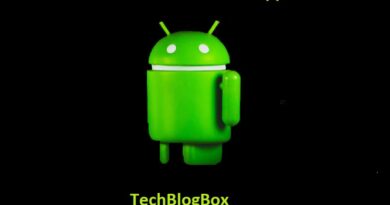 If you have an idea for an Android app but have no idea where to start? 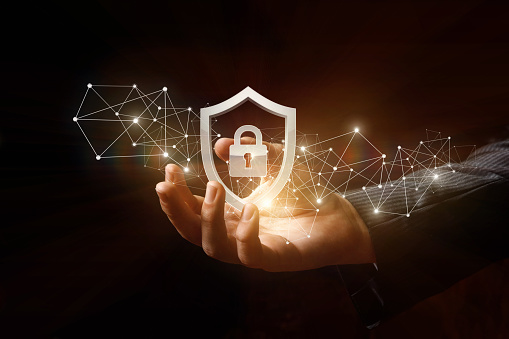 What Is The Most Secure Practice When Creating A Password 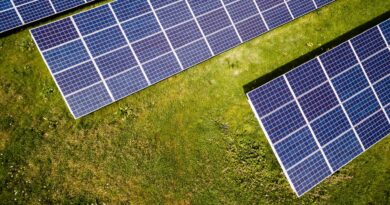