There are times when spacecraft companies might need to replenish its supplies. Many reusable orbital space shuttles carry cargo for rockets already in orbit. However, a tug vehicle can do more than that — for example, de-orbit defunct satellites.

A space tug vehicle is a special type of spacecraft that helps carry payloads from one orbit to another. We use Tug vehicles to transfer small satellites from LEO to a different orbit. These missions are known as lunar transfer or geostationary orbit transfer.

When a rocket launches in space, supplies with the necessary accessories and fuel to last its mission. Many rockets meant for a prolonged period of space exploration were either supplied with the necessary fuel or had solar panels built into them. Also, if the spacecraft is manned, it will contain necessary food and other equipment to help the astronauts survive.

Scientists started developing a tug in space right after World War II. Such projects’ purpose was to successfully transfer cargo for permanent satellites orbiting the Earth. As part of the Space Transportation System (STS), NASA started working on tug vehicles for the first time in the 1960s and 1970s.

What is the space tug module?

A space tug module is a reusable and multi-purpose vehicle that helps scientists deliver cargo for spacecraft already in orbit. The space tug purpose completely depends on the scientists behind each vehicle.

Primarily, a space tug transport module finishes out of a propulsion system. However, separate modules can be added on top of it to accommodate astronauts. Also, if a tug vehicle has to land on the Moon or any other planet, it adds a different module to its main body that will help the tug vehicle land on a solid surface.

However, in the aftermath of the Apollo program, the budget for researching tug vehicles stops. 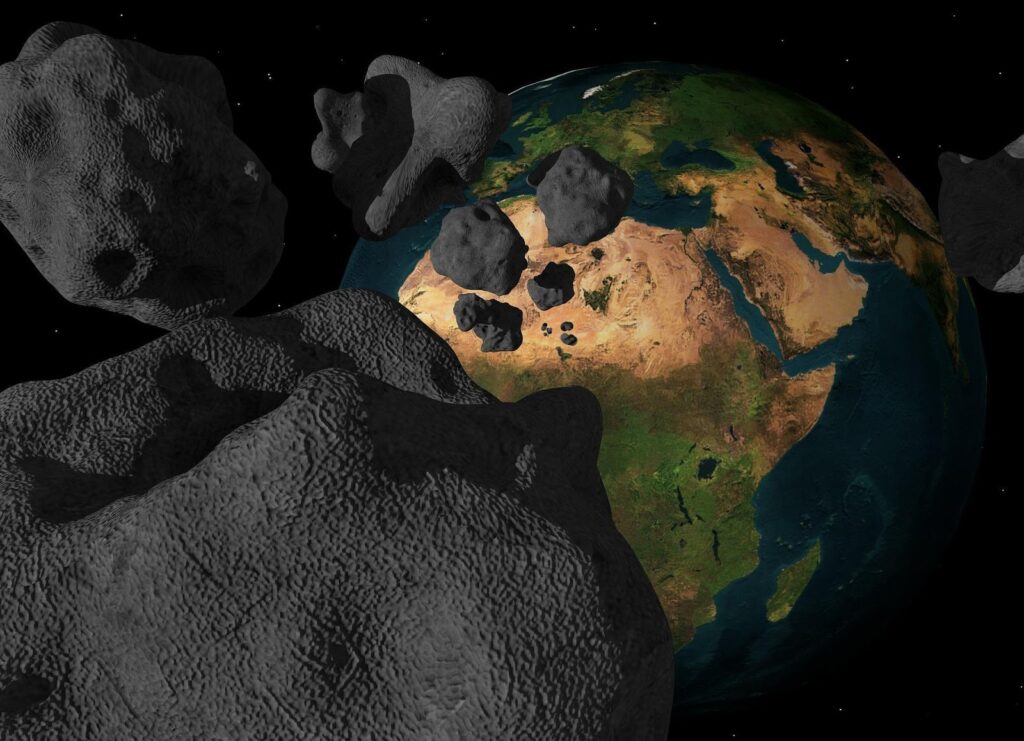 At present, ten thousand satellites are orbiting our planet, and some of them are already defunct. Not only do these satellites serve no practical purposes, but they are also starting to fall apart, gradually turning into space junk.  As more private companies and governments send their satellites to space, the amount of space debris will only keep growing. According to a study, more than 128 million space debris, less than 1 cm in size, is already free-floating in our orbit.

One possible application of space tug vehicles is to clean up our planet’s orbit. According to one such project, People use space tug vehicles to remove all space debris from orbit and take functional satellites to a different orbit, away from space junk clutter.

Unlike regular spacecraft, a space tug vehicle uses a different type of fuel. Some companies are working on jet fuels that will work by heating water. This engine uses solar energy and converts it into electricity. Then, it uses it to produce microwaves, which uses to heat water. Once the water reaches temperatures as high as the sun’s surface, it releases plasma. Space tug vehicles can then move forward without having to carry fuel from Earth.

Along with helping clear up our orbit, the space tug vehicles can work as small orbital launch vehicles, helping to take small satellites into space. As they are relatively small in size, tug vehicles only need a good amount of propulsion to defy Earth’s gravity and reach orbit.

In Europe, the concept of today’s space tugs originated from an Automated Transfer Vehicle (ATV), developed by the ESA for space cargo transport. ESA’s ATV uses to resupply the International Space Station.

This vehicle is often compares with the Apollo rocket when it comes to size and payload capacity. ATV is also dubbing the fastest and the most modern space tug vehicle out there because it can carry more than 7.5 tons of cargo and fuel to the International Space Station.

Once launched, ATV can stay in orbit for a long time. This way, astronauts will not have to unload the cargo as soon as ATV reaches them. They can go on in and out of ATV until they have exhausted their supply of fresh food, gadgets, scientific equipment, and other supplies. ATV can chart a path to get back on Earth and schedules for launch when all supplies deplete if necessary.

Still, most recent tug vehicle projects focus on debris removal. As the aerospace companies keeps moving forward, we need tug vehicles to clean up all debris circling in our planet’s orbit. Only then can we seriously consider further space exploration because the number of free-floating space junk in low earth orbit poses a danger to operational spacecraft and its manned crews. However, once we remove most (if not all) space debris, the spacecraft can safely travel through LEO to other destinations.

Artificial intelligence use in Space science