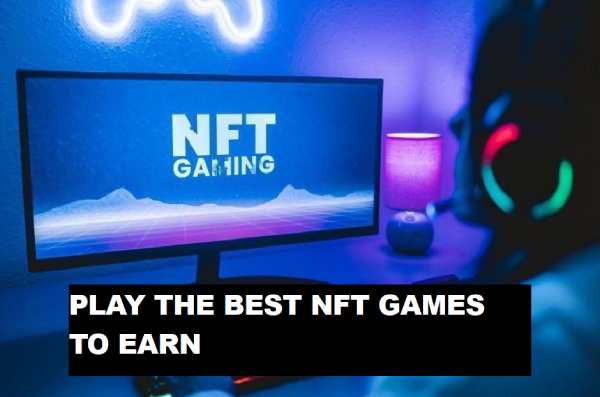 NFT games use blockchain technology to:

This article has listed some of the best NFT games of 2022 to earn money and talked about upcoming NFT games. An NFT playlist is fun; you can trade your game items and characters with other players.

Here is a compiled list of selected blockchain games for November; some are not yet playable as they are in beta.

Battle Of The Guardian

Battle of Guardians (BOG) is a present multiplayer NFT PvP arena established on Unreal Engine. It is an advanced aggressive game based on the Solana network in which players continuously fight to defeat other opponents and get more rewards. It permits users to benefit not only from the power of the blockchain but also from its outstanding graphics. Here players can fight fierce battles on different terrains in different areas of the vast sci-fi game world.

BOG is working to create a stable gaming industry with long-term potential because it believes in the Metaverse’s future. The BOG offers pleasant gaming metaverse experiences with each new game it releases, with excellent graphics, distinctive NFTs, and chances to win real money.

The global gambling market is now worth more than $300 billion. However, the total NFT gambling market accounts for less than 10% of that amount. The video game industry, especially the NFT fighting game, still has much potential.

Free NFT Games, a trading card game with a free play and win model that allows users to build decks and play the game against each other. Gods Unchained is similar to traditional trading card games like Magic: The Gathering or Hearthstone.

According to the announcement on its official website, its exquisite game features and beautiful animation has raised more than USD 1.3 million in half a month. The NFT Griffith, The Chosen sampler card, sold for $12,000 in May 2021.

With a newly launched marketplace and more ways than ever to trade your cards, Gods Unchained seems to be the leader in collectable card games. Gods Unchained will run on Immutable X and offer gasless trading in its Marketplace.

CryptoKitties was the first game developed on the Ethereum network. Players purchase, trade, and breed cats to make desirable traits, essentially single, indivisible ERC-721 tokens. On well-known NFT platforms like opensea.io, players can sell CryptoKitties. The game was created on Ethereum by Dapper Labs and released in November 2017.

Believe it or not, collecting and breeding digital cats is an exciting business. In 2017, for example, the popularity of gambling caused congestion and captions on the Ethereum network. You can get a CryptoKitty by buying one from the Marketplace or breeding two Kitties together.

By breeding, players can unlock rare attributes. Additionally, you can get rewards by creating a collection of cats. Once you have a group, you can take your cats to KittyVerse, where they can participate in catfights.

Illuvium is an open-world RPG adventure game. The Ethereum blockchain with a play-to-win structure that allows users to earn in-game rewards. By integrating with Immutable X, players can adore a new era of NFT.

You can access gas-free rates, peer-to-peer foreclosures, and instant transactions while protecting your assets. It combines elements of traditional RPG collectables with combat mechanics from the popular auto-battle genre.

What is a sandbox game? Sandbox is a game to win a virtual metaverse where you can own land, play a game to earn cryptocurrency or create your own game. You can take control of the vast virtual world as a collector, artist, game developer, or simply as a player navigating the Metaverse and jumping from game to game like a sandbox turtle. The lidded sandbox is based on the Ethereum network and has its cryptocurrency called Sand.

It is one of the most hyped metaverses in cryptocurrencies. Developed an editor with which you can create models and animations for the future blockchain version. If you’re looking to purchase digital land or real estate, this is one of the greatest games out there and will likely have a solid presence in the Metaverse.

Conclusion: Which NFT Game Should You Play Or Invest In?

The new NFT games listed above have integrated into the gaming industry like a piece of a puzzle. Because it’s so entertaining and profitable, gamers enjoy some of their favourite gaming genres while participating in today’s NFT gaming craze.

In 2021, global crypto ownership increased by an average of 3.9%, with more than 300 million crypto users worldwide.

According to one study, 38% of them are millennials between the ages of 21 and 38, making them the largest age group.

Best gaming crypto, NFT video games are a relatively new concept. People have jumped on the crypto bandwagon primarily because of the respectable returns they assure in the actual world. Shortage, proven possession, and the aptitude to transfer assets to another player complicate matters.

With growing interest from billionaire investors and retailers, cryptocurrency gaming has immense potential to get more involved in the gaming industry.

In 2021, many games were developing, and some were already available. 2022 is usual to release the best NFT games, including mobile NFT games. Anyone working in this field today has a pioneering edge. That is how you eliminate the intermediaries and take a step into the future. 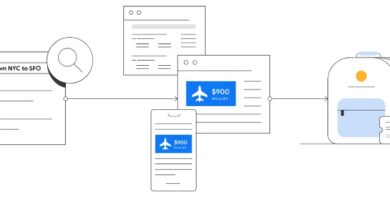 What Is Remarketing, And Why Is It Vital? 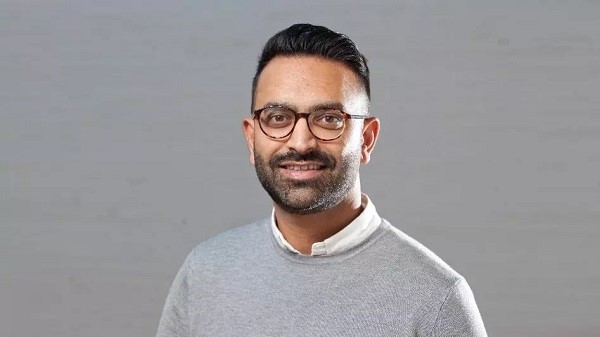 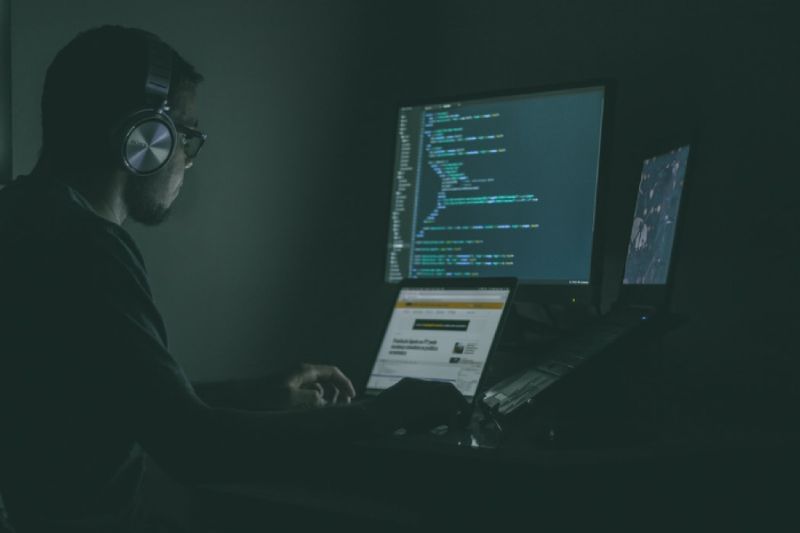 What To Choose For In A Penetration Testing Company