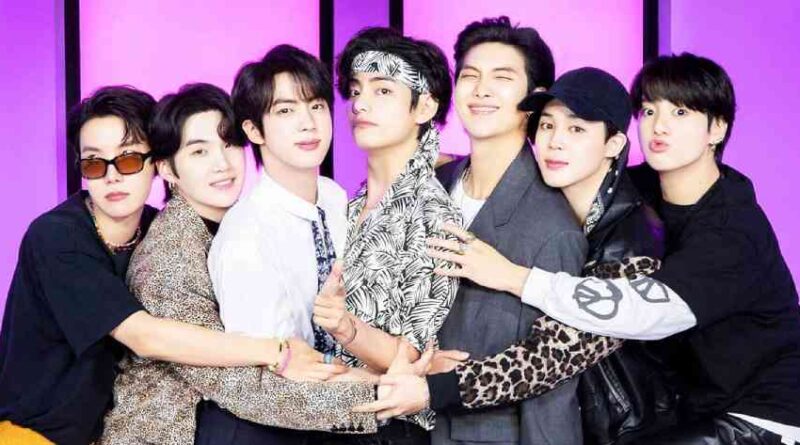 With Jin, J-Hope, Jimin, Jungkook, V, Suga, and RM (those are the BTS members for the uninitiated) enjoying fame, fans, and impact that cuts across every ethnic, cultural, and geographic demographic known to us, there is no doubt that BTS is not only one of the most popular music groups of the present time, but also among the most iconic of all time. It should therefore come as no surprise that BTS fans throughout the world, known as ARMY, can’t get enough of the group and make it a point to stay current with all of its news. However, from BTS FESTA 2022, here is an update.

BTS’ Jungkook reassures fans that the ARMY group is not breaking up to pursue individual careers: BTS is eternal.

BTS ARMY has been told by Jungkook that the band will always exist and has a lot to accomplish. After he and other BTS members discussed concentrating more on their separate ventures, rumours of a break had started to circulate.

Following RM, BTS member Jungkook responded to rumours that the group was taking a break. It follows the members’ comments on Tuesday’s live-streamed Festa dinner where they discussed concentrating more on their own professions. It seems that the band intended to balance both group and individual pursuits, although the English subtitles had mistakenly suggested a break.

On Wednesday, Jungkook took to VLive to address these rumours and reassure the BTS ARMY that he, the other members, RM, Jin, Jimin, J-Hope, V, and Suga, do not have any immediate plans to disband the group.

Although the English subtitles for the VLive video haven’t yet appeared, a source for the band told Billboard that Jungkook stated during the webcast that the band is not breaking up and will continue to work as a unit. The filming of their web series Run BTS is one of the projects they will continue to work on together, he noted on the livestream.

Jungkook remarked in the VLive, “Since there was all a mess, that we are disbanding and what not.” We are not breaking up, guys; we still have a lot of things to accomplish together. BTS is eternal.

Soon after RM published a lengthy statement addressing the rumours of a hiatus and dissolution, Jungkook provided explanation. He declared, “I noticed quite a few provocative and ambiguous keywords in the screenshots and article titles (people gave me), such as disband, hiatus, big announcement, etc.”

Although we were aware that it would happen and had made preparations for it, the bitterness is still present.

The CEO of HYBE Labels denies all rumours and speculation.

Regarding the rumours and conjecture surrounding BTS’ breakup, HYBE CEO Park Ji Won addressed an email to every HYBE employee. The rumours started soon after BTS’ “Festa Dinner Party,” where the members discussed taking a short break to relax and develop as a unit while concentrating on their personal endeavours. When fans noticed this, they concluded the group was breaking up, and didn’t take long for multiple reports to arise.

The CEO addressed this issue by stating in the email that “parts of the ‘BTS FESTA Dinner Party’ film are being blown out of proportion and erroneously interpreted, which is leading to the propagation of misleading information.”

There is presently no discussion of the group breaking up, and no formal dissolution process is underway.

Regarding the members’ work, he observed, “They’ve already been set up or are still in the works. There will be a connection between their individual and group behaviour when they are disclosed. In terms of group activities, they have already started to promote their album “Proof” and are finalising further ones. Thanks to the current round of individual promotions, each member of BTS will be able to take their own break.

Members had previously stated during the dinner party that J-solo Hope’s album will be released first, then the rest. The fans are quite enthusiastic as Jimin, V, Jin, Jungkook, and SUGA are already working on their separate mixtapes!

Also Read: ALL about V BTS

GetIntoPC: What is it? Is It Safe, Benefits, and How to Download from it? 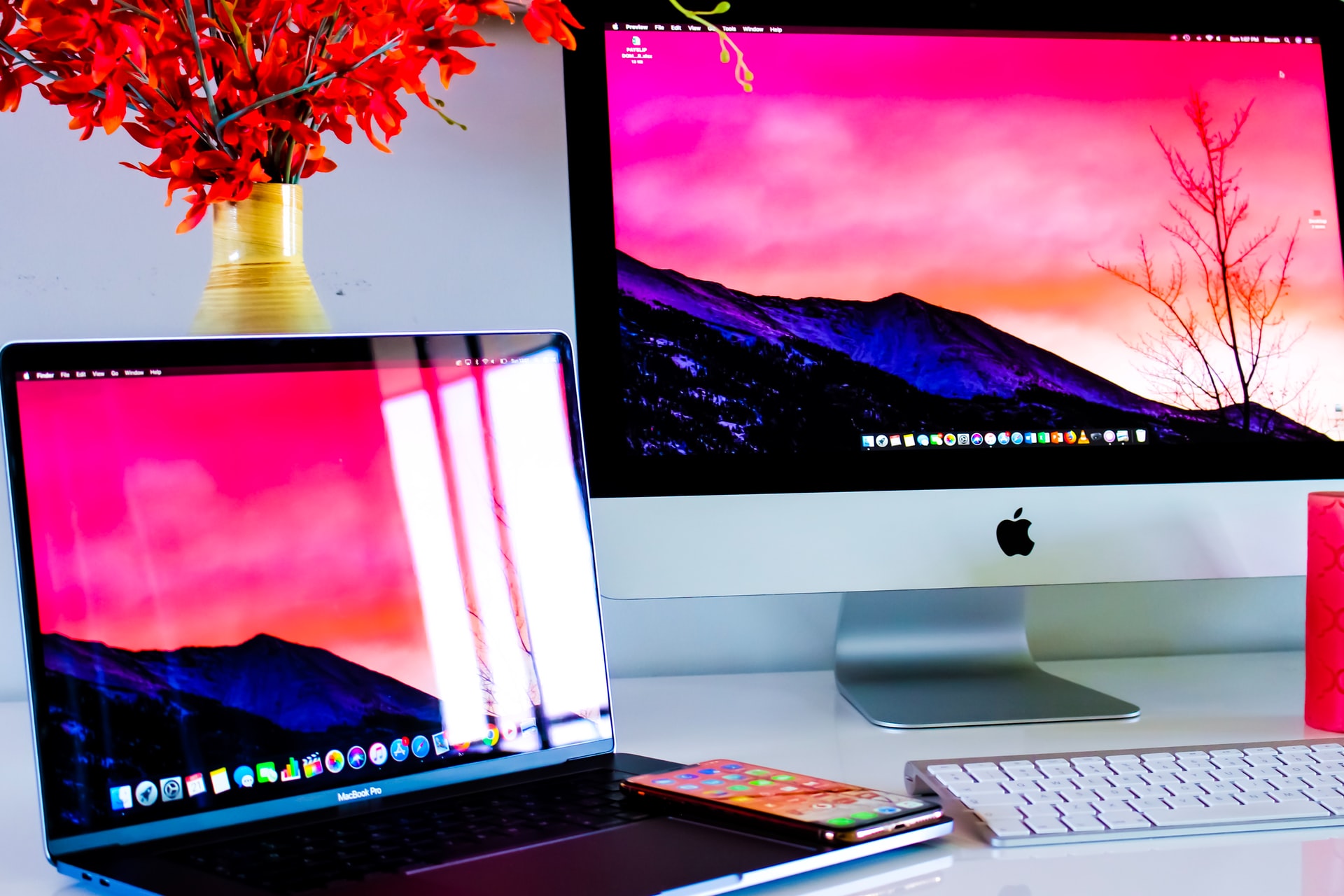 How To Delete Bookmarks On MacOS