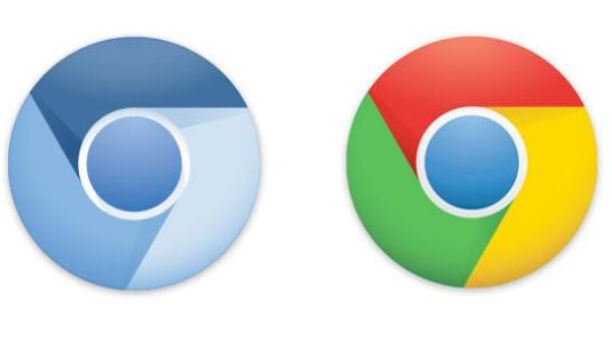 Difference between Chrome and Chromium: A browser is a software used to access information on the Internet. Chromium and Google Chrome are both browsers with different unique features.

Chromium was developed as a project that consisted of much of its code. Google Chrome takes its source code from the Chromium project. Google Chrome is a nicely updated version of Chromium.

Google Chrome is a free browser, but it’s not fully open source. It uses the WebKit layout engine and the V8 JavaScript engine. Google Chrome is known for its speed, security and stability. It offers high application performance and JavaScript processing speed.

Google Chrome was the first to implement OminiBox, a single input field that acts as both an address field and a search field (although Mozilla first introduced this feature for their browser. Firefox). Due to its relatively (very) short 6-week release cycle, Google Chrome 11 was released within two months of the release date of Google Chrome 10.

One negative criticism associates with users is the relatively high importance placed on the usage tracking functionality—also its high level of security, stability and speed. Google Chrome 11 has introduced some fantastic new features, some of which presents to browsers for the first time.

For example, an HTML language translator has been introduced, which can convert your language to 50 other languages ​​using HTML5.  It also includes GPU accelerated 3D CSS support that allows Google Chrome to support 3D effects websites using CSS.

Chromium is also a browser from Google, but it has open-source code, and Google Chrome gets its source code from Chromium. It was also released in 2008 and is written in five languages: C, C ++, Java, JavaScript and Python.

Chromium is available for Windows, Android and Linux. It is main use on Linux. The central theme of Google Chromium is that Google, through this open-source software, enables the developer to review and understand the work and features of Google Chrome.

The difference between Chrome and Chromium 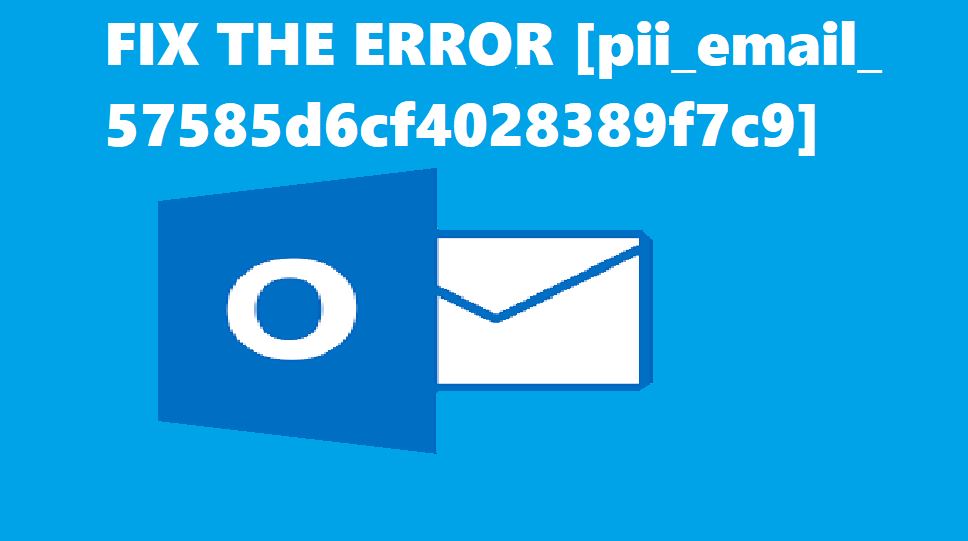 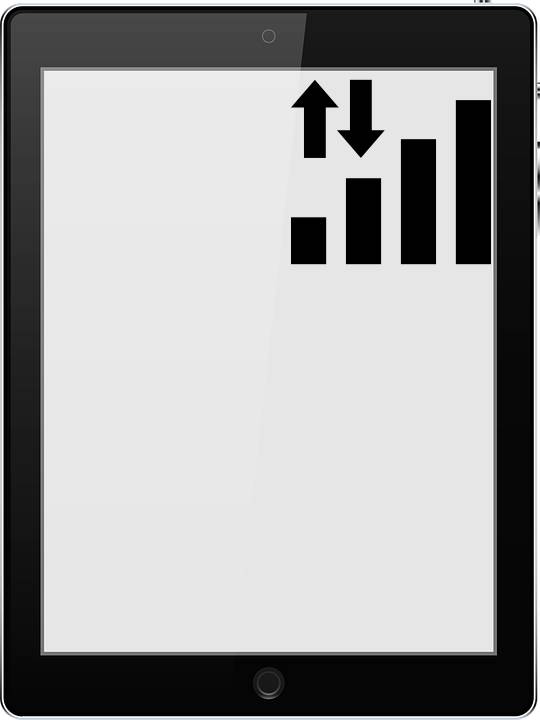 Mobile Network State, What does it mean? 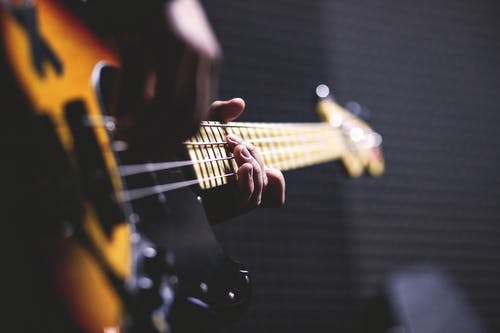